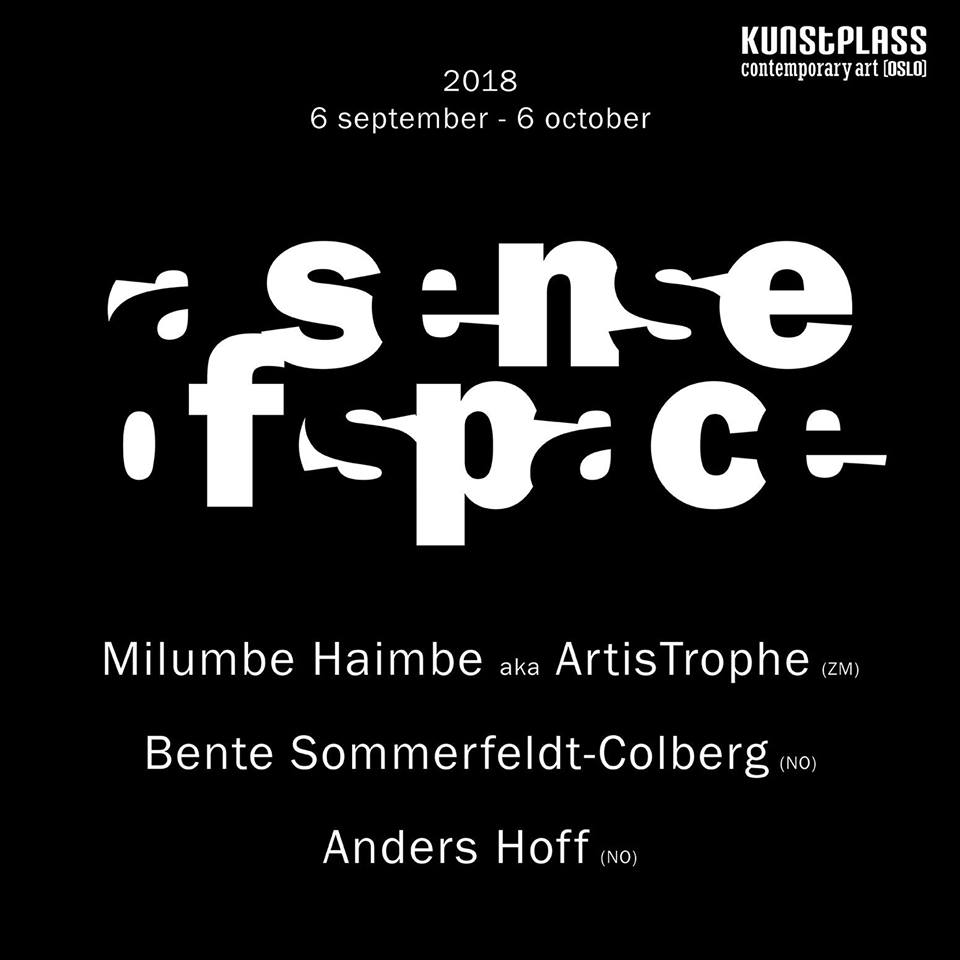 A Sense of Space Exhibition

Some of my work was live-plotted by Joto, along with work by Variable, as part of the event.
More info.

ALTERITY One: Being Drawn

Some of my work is featured, along with the work of 14 other writers and artists. Alterity is an occasional journal, published by the Centre for Alterity Studies [...]. The journal aims to feature work from diverse fields of enquiry that focus on the other-than-human, with a particular emphasis on plant, animal and mineral alterity.
More info.

Library of the Printed Web

An image from my twitter bot @sandpaintbot was included in the Library of the Printed Web by Paul Soulellis. The collection has been aquired by MoMa.
More info.

Eight works were exhibited at the Royal Society Summer Science Exhibition in London, along with works of other artists. Two pictures I've posted can be seen here.
More info.

I contributed a demo to Anypixel.js—A web-friendly way to build interactive displays. Google Creative Lab released the framework and built a display that is currently located in the Google NYC Lobby. Here is a video of my contribution.

An Anypixel display by Google (and my demo, among others) was displayed at the Mobile World Congress in Barcelona in 2017.
More info.

Waves was on display at a large interactive video wall, along with the works of several other artists. Here is a video.

Waves , Meander and Isopleth were on display along with multiple other works by other digital artists.

Hyphae was selected to be part of the Lumen Prize Exhibition along with 24 other works.
More info. 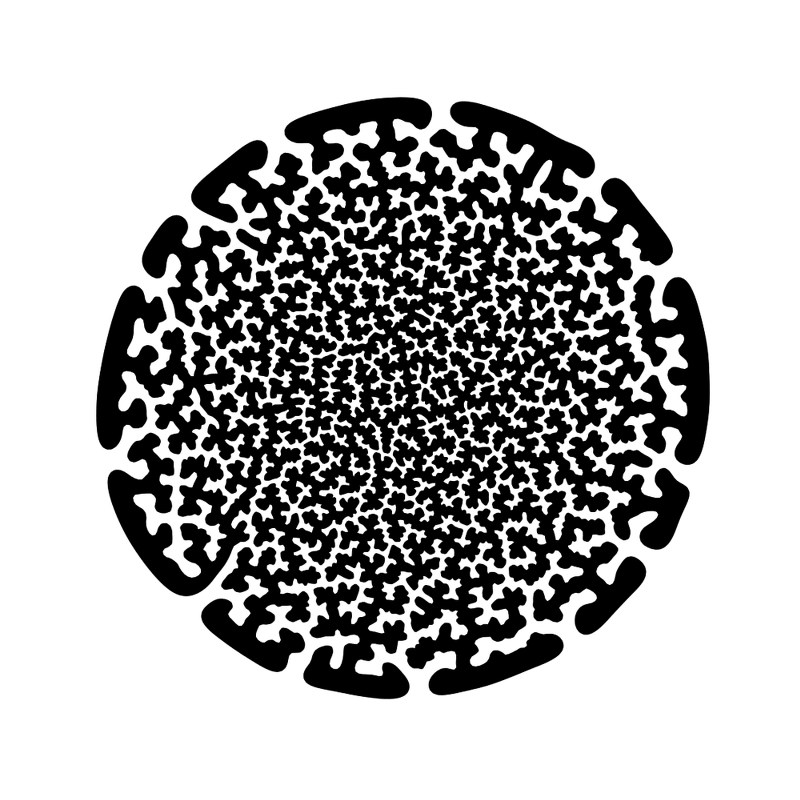 A brief introduction to generative art and a demonstration of some work.
More Info.

Some notes from the talk can be seen here.

Talk as a part of the Why Not? Festival.
More info.

Introduction to Generative Art and Algorithms

An Introduction to Generative Algorithms