Depth of Field with Colour Shift

The last time I wrote, I described a relatively easy way to get a nice depth of field effect. Let's see how we can add a colour shift effect as well. I've tried to repeat most of the relevant information here, but you might want to read the previous post before you continue.

We can modify the depth of field algorithm so that you offset the rendered point in two dimensions, not in 3D. That is, we offset it inside a circle, not a sphere. This has the added benefit of requiring slightly fewer calculations. And it will look quite similar.

We assume that we have the same definitions as before:

In addition, we need the following new functions:

The modified algorithm is as follows: 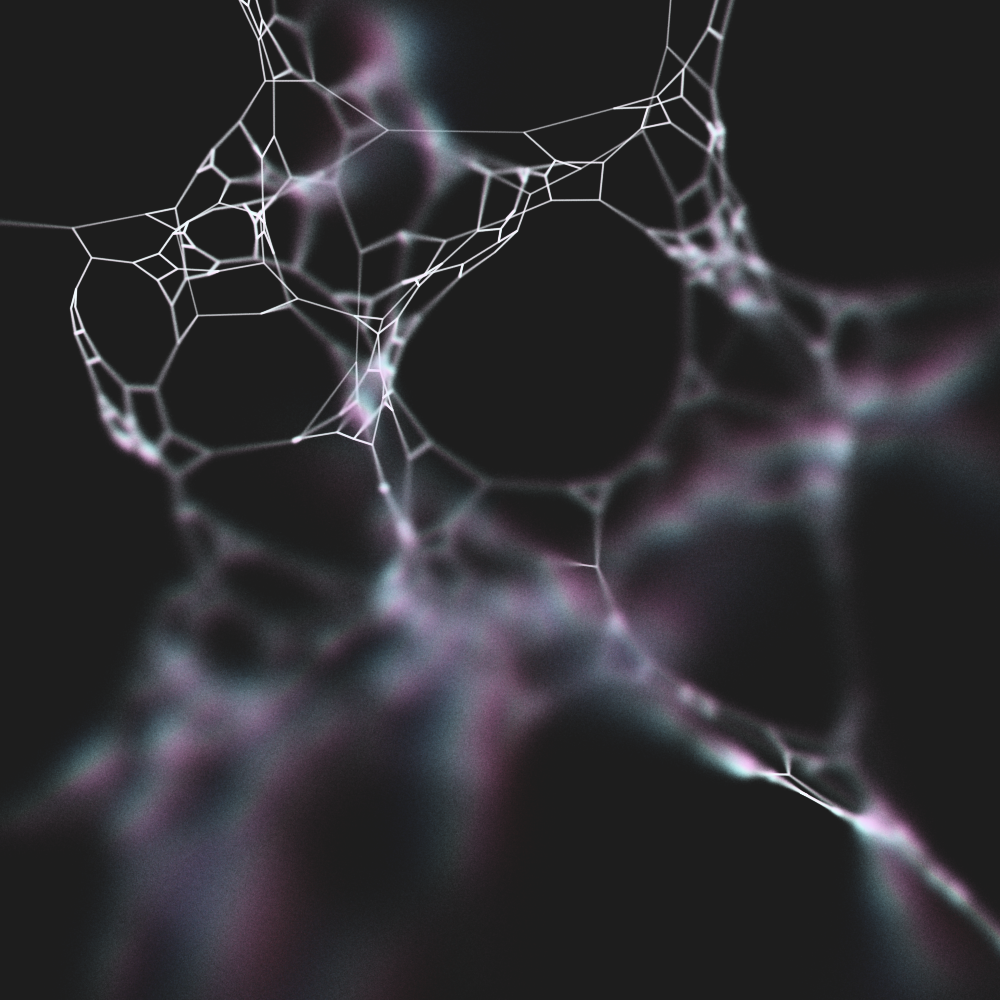 Finally we are ready to obtain the colour value. We assume HSV where where hue, saturation and value range between 0 and 1. This also assumes a dark background. To obtain different results, you will have to experiment.

Now that we have an RGB colour we can draw a point at w using rgb. As in the previous post, this method relies on sampling a large number of points from l, and drawing those points with a low alpha value. 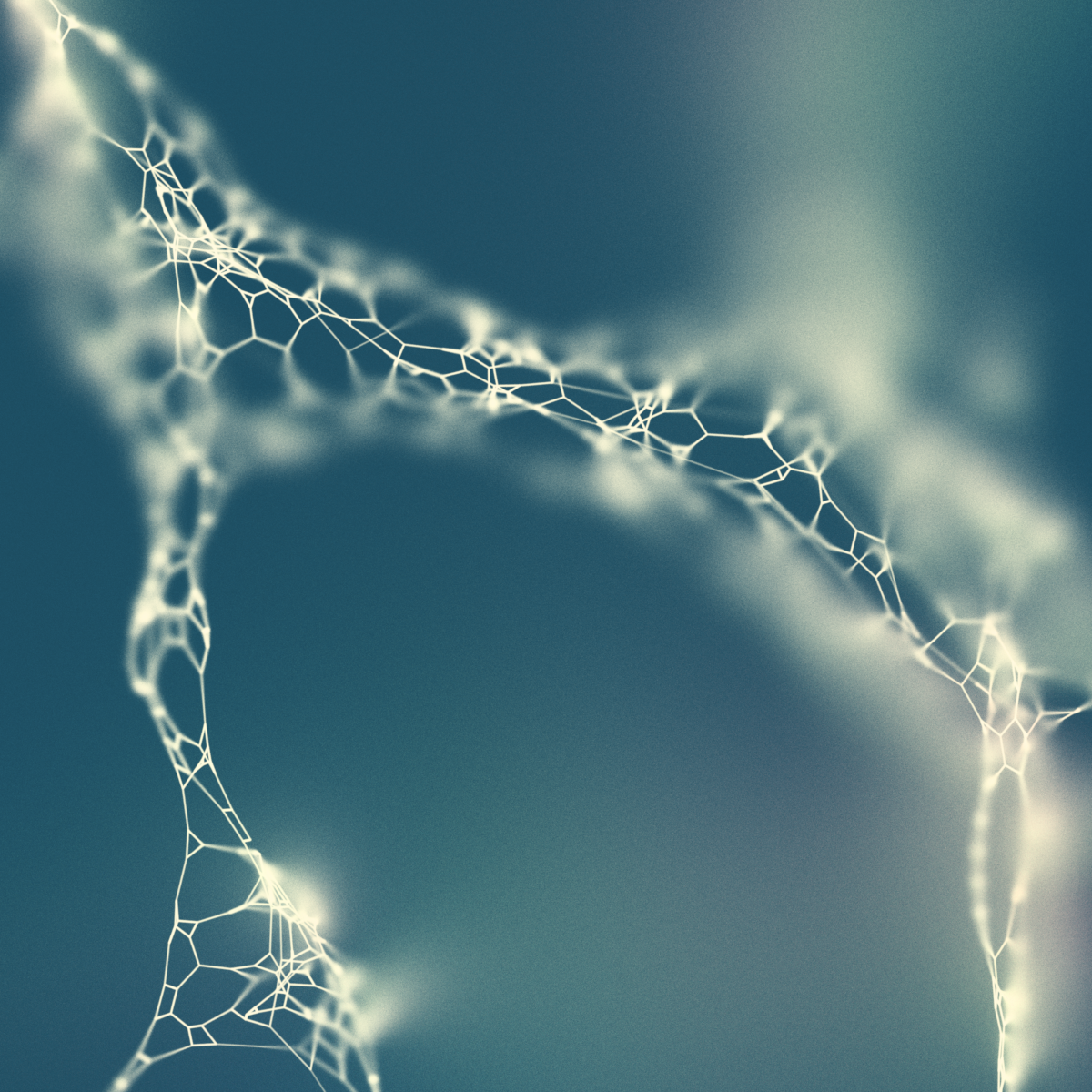 There are a number of factors in here that will depend on the 3D shapes you are drawing, the desired output resolution as well as your programming environment. The trickiest part might be to scale the values of hs, he, ss and se. Keep in mind that you want hue and sat to fall largely between 0 and 1. The clamp functions are there for safety.

Hopefully this is enough to give you some ideas.